For your house to stay stable, you need pier and beam repair services. Your home may become unstable due to the settling and shifting of piers over time. In order to perform this sort of repair, your home will need to be raised, and the piers will need to be put back where they were before. Your home will become more stable as a result, minimizing the risk of more damage.

It’s critical to choose a dependable business that can complete the work correctly if you want pier and beam repair services. There are numerous organizations who advertise that they can offer this kind of service, but not all of them are equal. Before choosing a business to deal with, make sure to complete your homework.

An excellent repair company will check your house for any additional damage that could have happened in addition to resetting the piers. This might include uneven flooring, foundation or wall fissures, or any other structural flaws. The business will provide you an estimate for the repairs when the inspection is finished.

Buildings with pier and beam structures sustain the weight of the structure with columns or piers that are buried in the ground. In places where the earth is too unstable to sustain a regular foundation, this form of building is frequently employed.

Concrete makes up the majority of pier and beam foundations, although they can also be composed of steel, stone, wood, or other materials. The beam is then positioned on top of the column once the necessary column or pier has been inserted into the ground. The beam supports the weight of the structure. 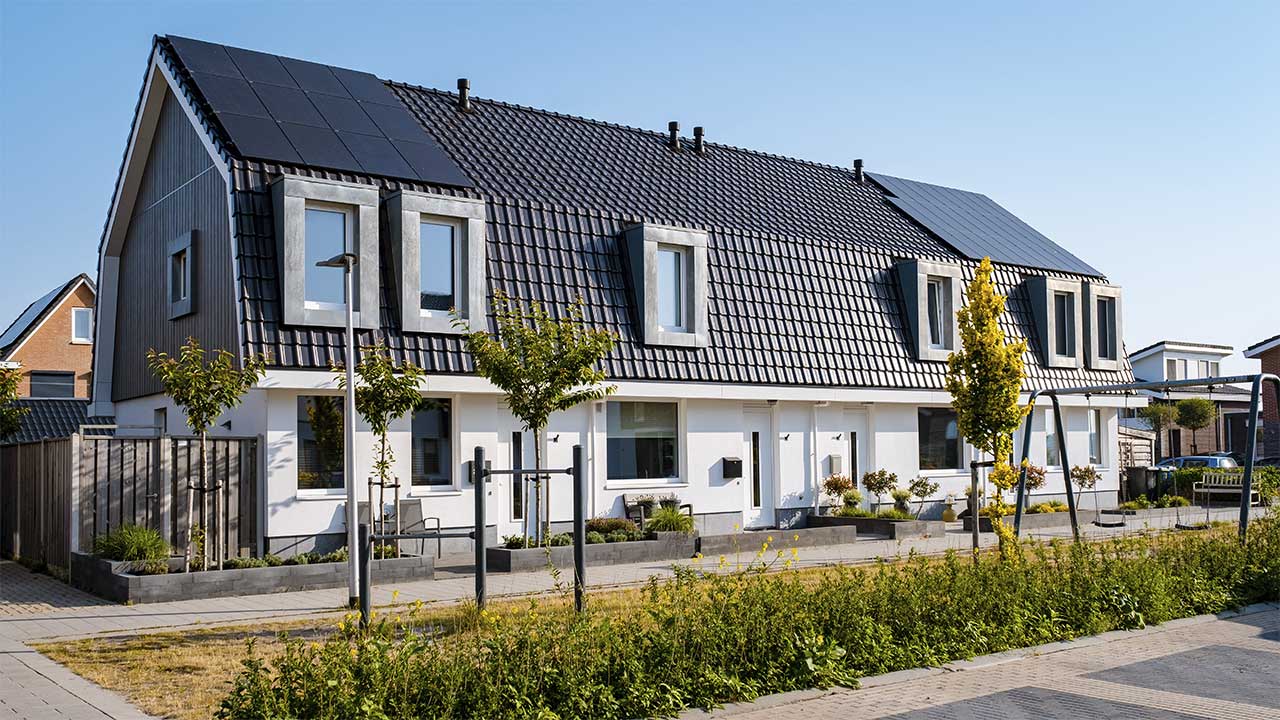 GL Hunt Foundation Repair provides combination piers services for all customers in the Southlake area for residential and commercial properties. 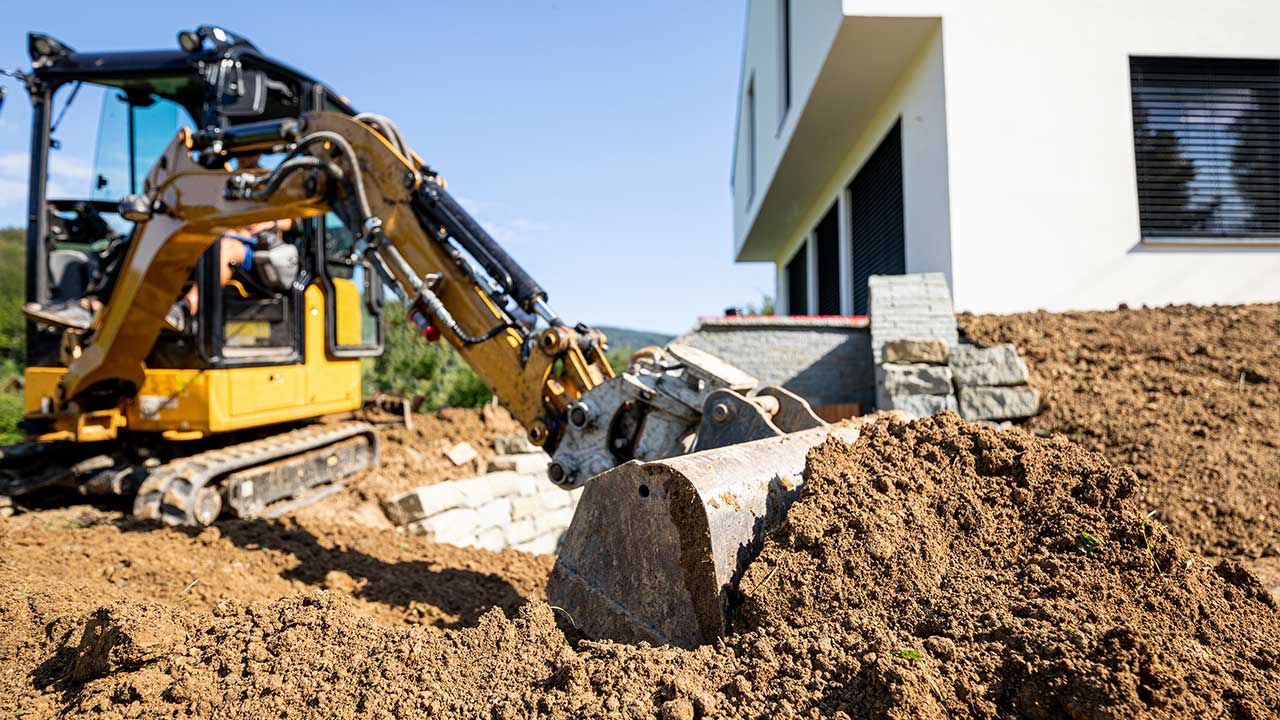 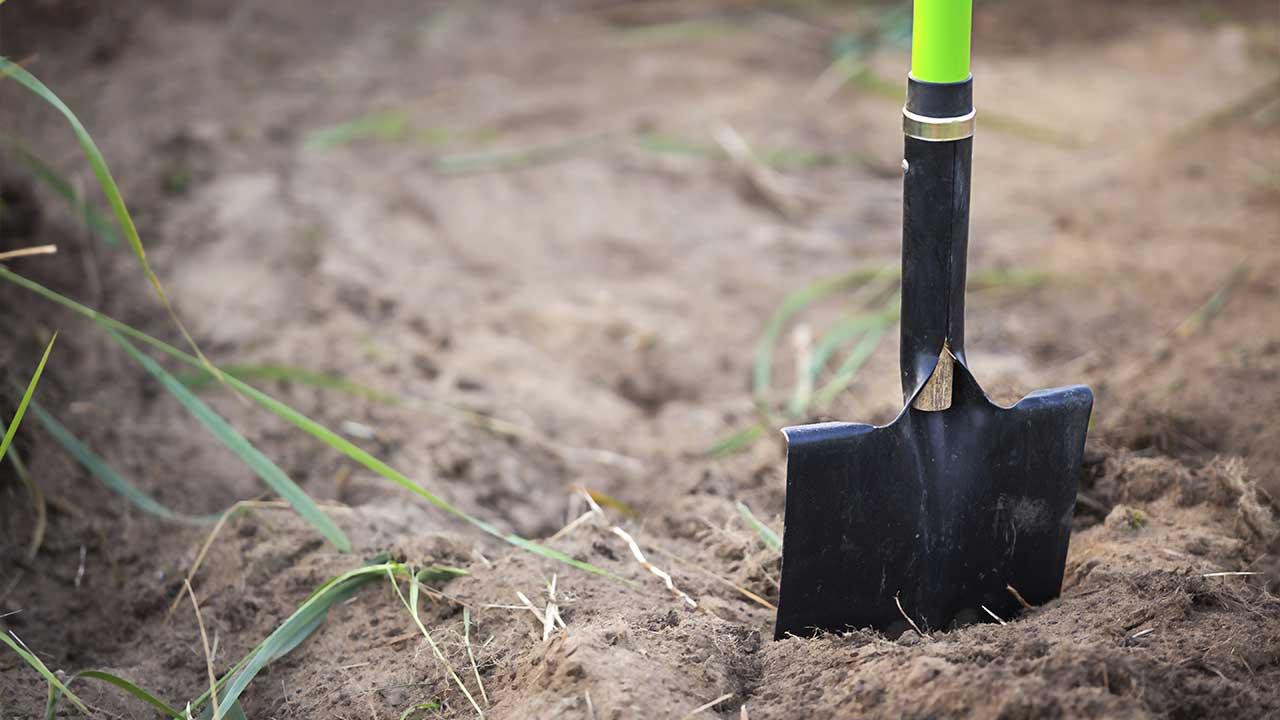 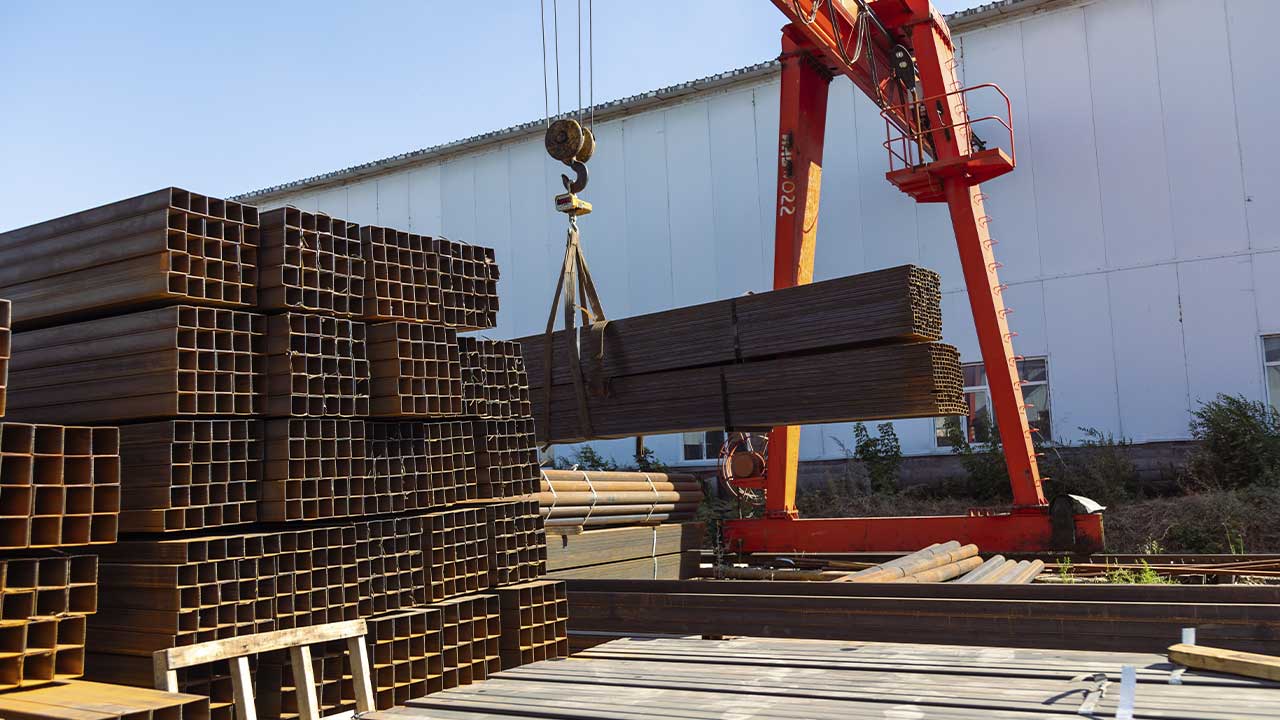 GL Hunt offers specialist steel pier services across all of Southlake for residential and commercial properties. 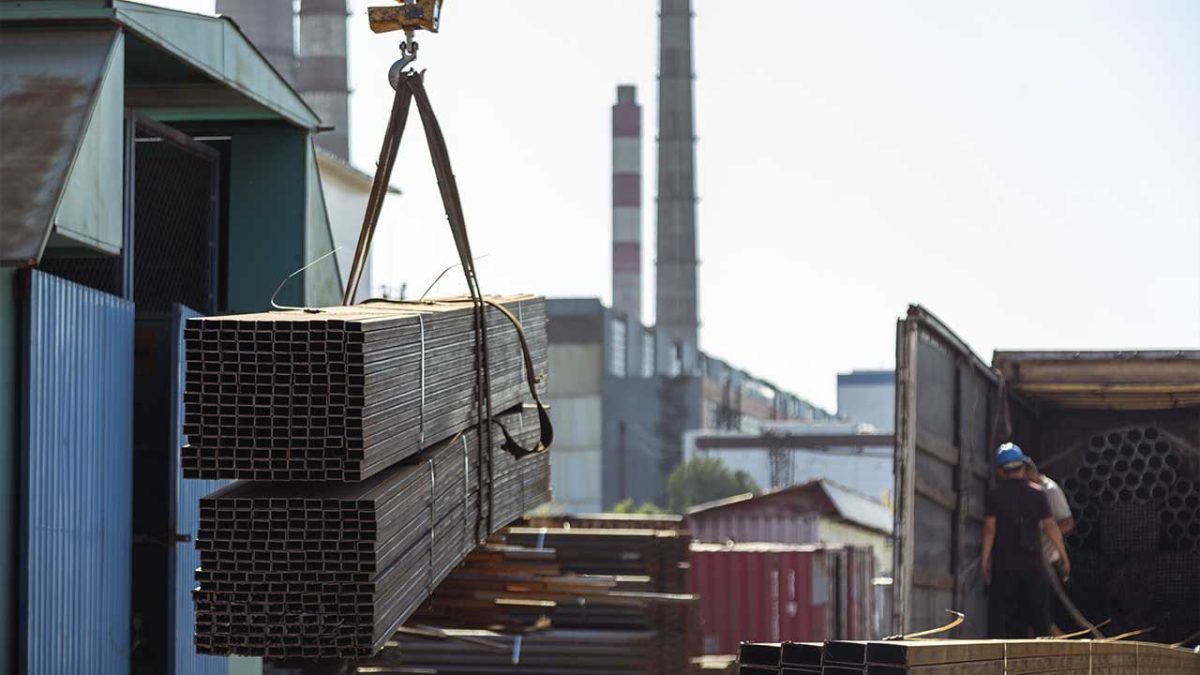 Maintaining a sound and sturdy foundation for your home requires the assistance of the Southlake pier and beam repair service. As the piers sink due to the weight of your house, cracks and other problems may appear. To maintain the foundation of your house sturdy and stable, a professional pier and beam repair service will be able to spot any possible issues and perform the required repairs.

It’s essential to contact a pier and beam repair business as soon as you notice any cracks in your walls or ceilings, challenging-to-close doors, or stubborn windows. All of these are indications that the foundation of your house is deteriorating and may collapse if left unattended. Your home’s foundation may be stabilized and kept from additional damage with the help of a competent pier and beam repair service.

In Southlake, there are several pier and beam repair options. While some businesses only provide a certain kind of repair, others provide a wide range of services. The sort of service you want should be offered by the business you select, and a trustworthy business with a solid track record should also be considered.

-A combination pier is a kind of pier that has two or more separate piers joined together. Combination piers are frequently used to support bigger constructions, like bridges, that need more support than a single pier can offer.

-For any concrete construction to be stable, concrete piling repair services are essential. The piles may eventually settle under the weight of the concrete, resulting in fissures and other damage. This damage may cause additional instability or perhaps collapse if it is not swiftly addressed.

-A crawl space is a section of your home’s basement that is not connected to the foundation. It typically measures 18 inches in height and is accessible by a tiny door or hatch. In order to prevent this space from becoming a bug breeding ground or a source of moisture that might result in mold and mildew, crawl space services entail cleaning and maintaining it.

-For each homeowner, gutter repair services are a must since they assist to avoid expensive property damages. In order for your gutters to operate well, it is crucial to maintain them clean and clear of debris. 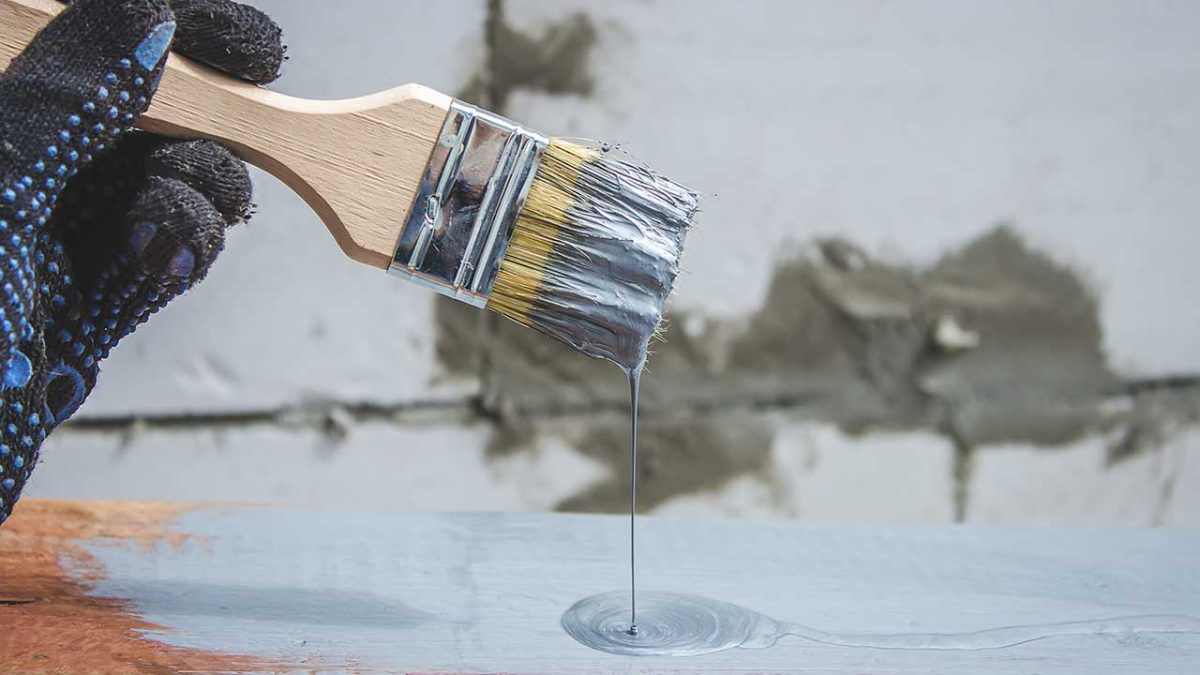 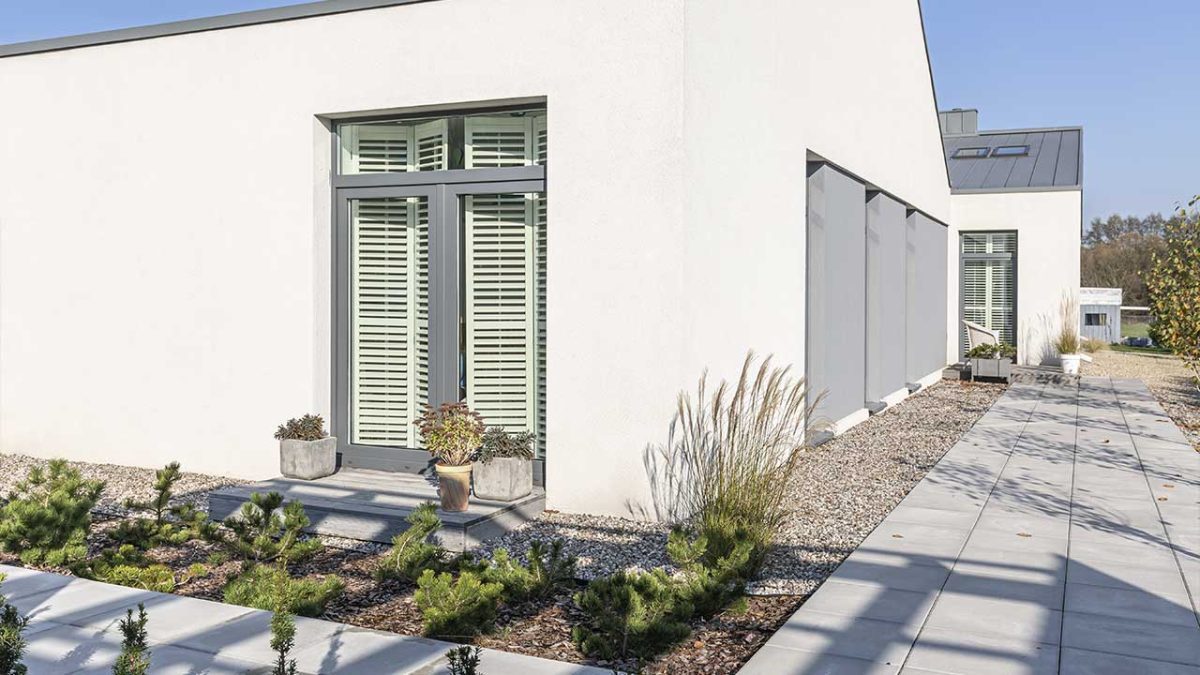 If your house was constructed on a pier and beam foundation, it’s crucial to monitor the state of your support beams. These crucial parts may suffer damage over time from wear and strain, which might weaken and ultimately cause them to fail.

You should contact a professional for repairs as soon as you see any indications of damage to your pier and beam foundation. If the issue is ignored for an extended period of time, your home may eventually suffer severe harm and collapse.

It’s usually a good idea to contact a pier and beam repair contractor when you see any of the following:

1. Wall or floor cracks: It is advisable to get any cracks in your walls or flooring inspected by a specialist if you discover them. The presence of these fractures might indicate a significant issue with your foundation.

2. Sagging flooring: Your pier and beam foundation is probably the cause of any sagging or uneven floors in your home.

3. Inadequately fitting doors and windows: If you’ve discovered that your doors and windows are no longer fitting snugly, it’s a good idea to call in a pier and beam repair service. A shifting foundation is frequently the root of this issue.

5. Foundation problems: If you see any cracks in your foundation, you should get in touch with a specialist right once to get them fixed. Your home’s structure may deteriorate as a result of these fissures, which might cause more harm.

If you are considering having your pier & beams repaired, it is important to speak with a professional contractor who has experience with this type of work, Schedule a pier & beam repair service, we look forward to serving you!