Your home’s stability depends on pier and beam repair services. Piers may shift and settle over time, which might make your house unstable. In order to make this type of repair, your home must be raised, and the piers must be put back where they were before. Your home will become more stable as a result, and any future damage will be stopped.

Finding a reliable business that can do the work correctly is essential if you require pier and beam repair services. There are numerous businesses that make the claim to be able to offer this kind of service, but not all of them are created equal. Before choosing a company to deal with, make sure to conduct your research.

In addition to resetting the piers, a good repair service will also inspect your home for any other damage that may have occurred. This can include cracks in the foundation or walls, uneven floors, or any other type of structural damage. Once the inspection is complete, the company will provide you with a quote for the repairs.

A pier and beam structure is a type of building in which the weight of the building is supported by columns or piers that are embedded in the ground. This type of structure is often used in areas where the ground is not stable enough to support a traditional foundation.

Pier and beam foundations are typically made of concrete, but they can also be made of wood, steel, or stone. The column or pier is placed in the ground at the desired location, and then the beam is placed on top of the column. The beam provides support for the weight of the building. 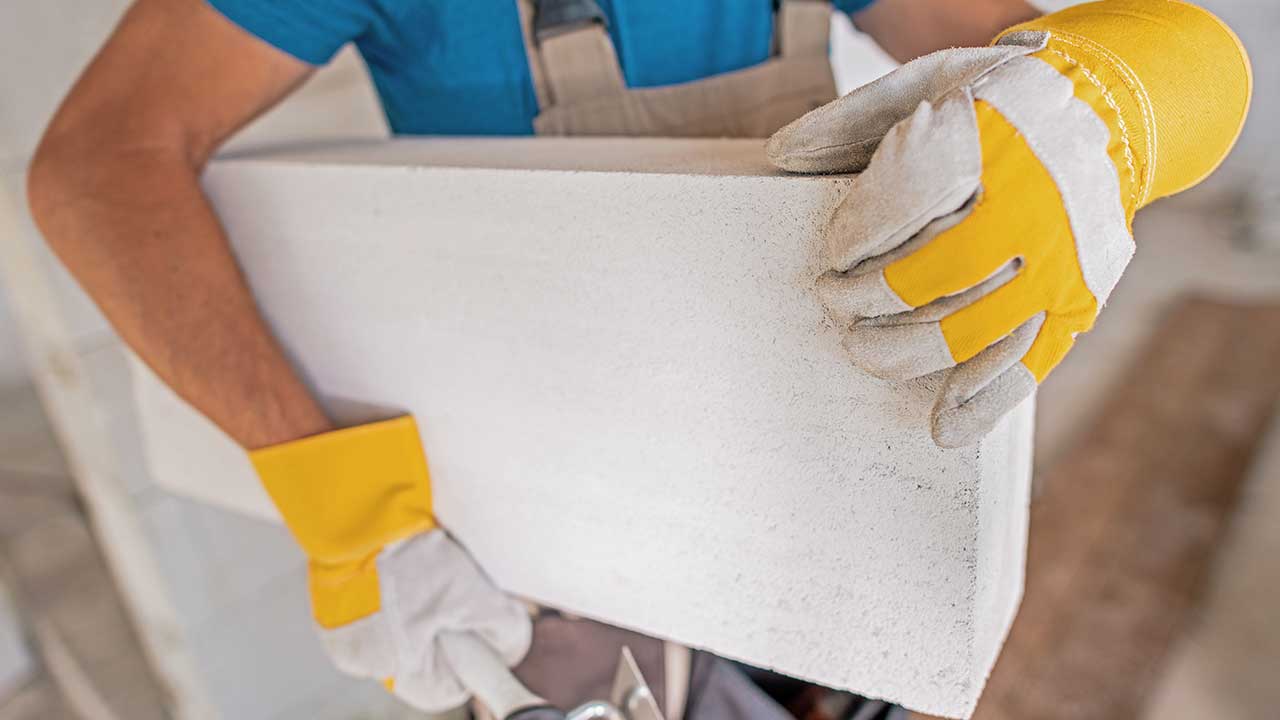 GL Hunt Foundation Repair provides combination piers services for all customers in the Arlington area for residential and commercial properties. 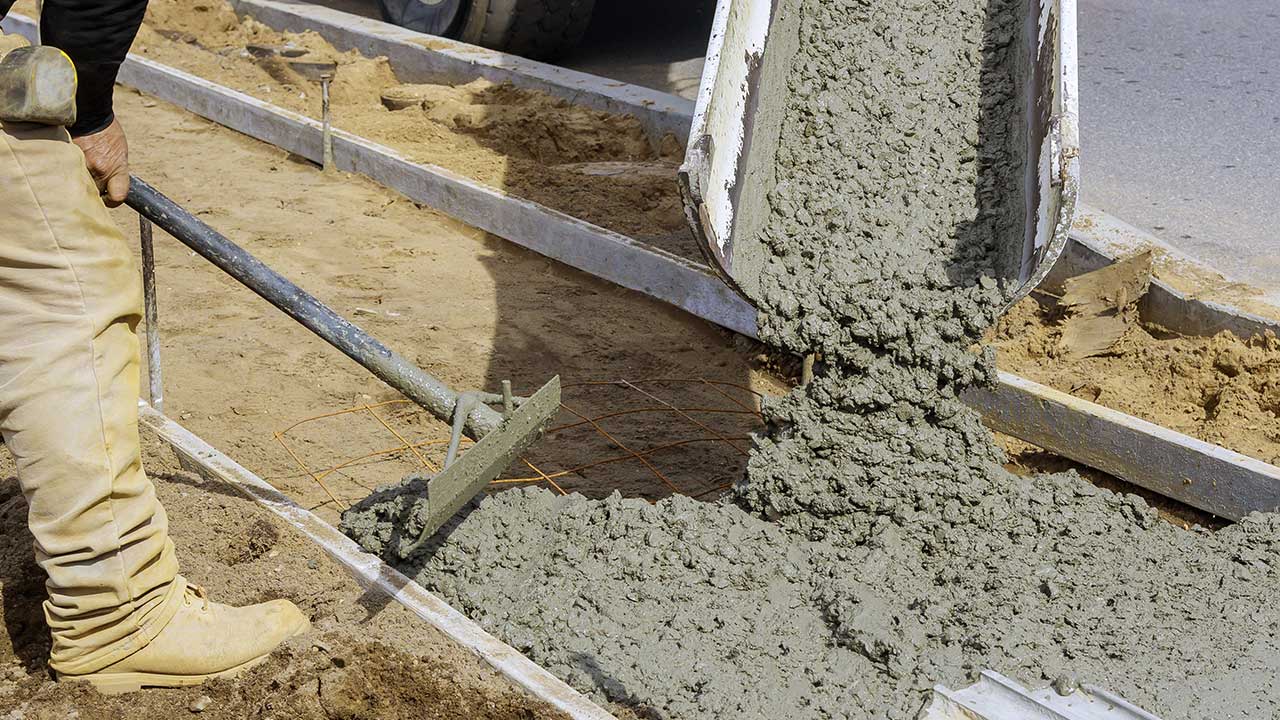 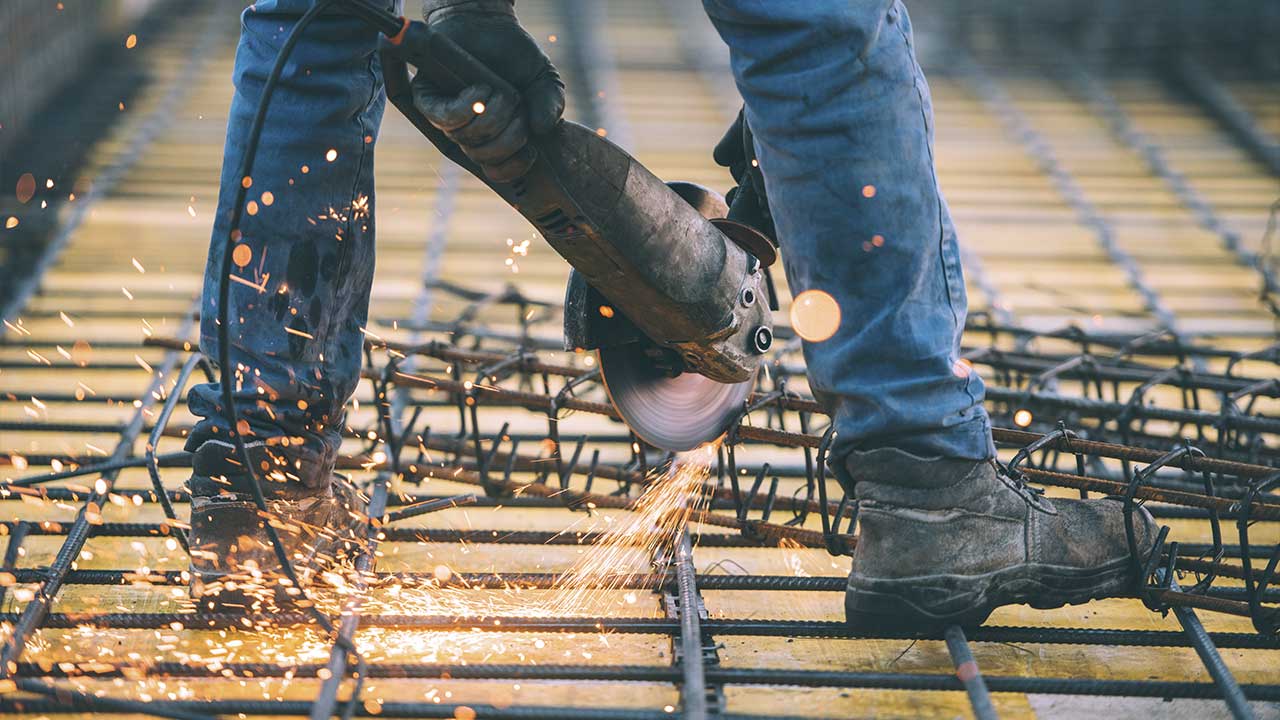 GL Hunt offers specialist steel pier services across all of Arlington for residential and commercial properties. 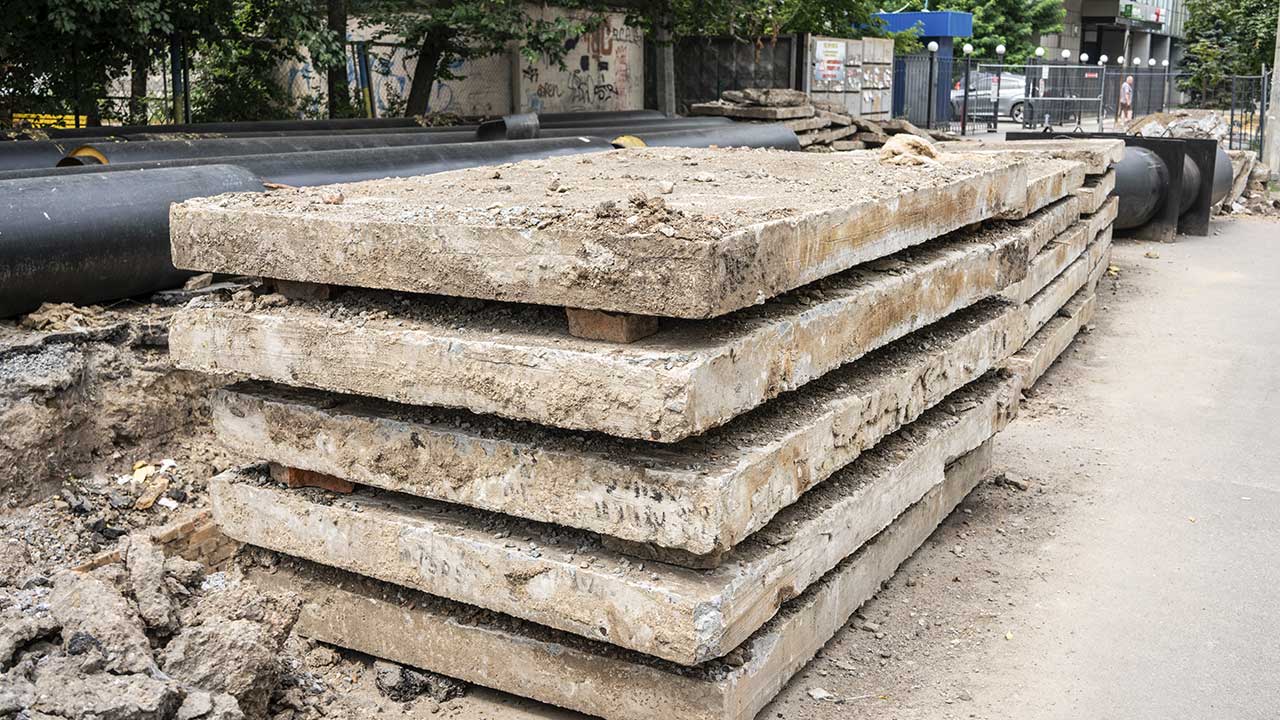 The Arlington pier and beam repair service is essential for maintaining the soundness and stability of your home’s foundation. The piers may eventually sink due to the weight of your house, which may result in cracks and other damage. A qualified pier and beam repair provider will be able to spot any possible issues and carry out the required fixes to maintain the strength and stability of your home’s foundation.

It’s crucial to contact a pier and beam repair provider as soon as you notice any cracks in your walls or ceilings, difficult-to-close doors, or stubborn windows. These are all signs that your home’s foundation is beginning to weaken and could collapse if left unchecked. A professional pier and beam repair service will be able to stabilize your home’s foundation and prevent any further damage from occurring.

Arlington offers a wide range of pier and beam repair services. While some businesses offer a wide range of services, others focus on a single sort of repair. It’s crucial to pick a business that provides the services you require as well as one that is trustworthy and has a proven track record. 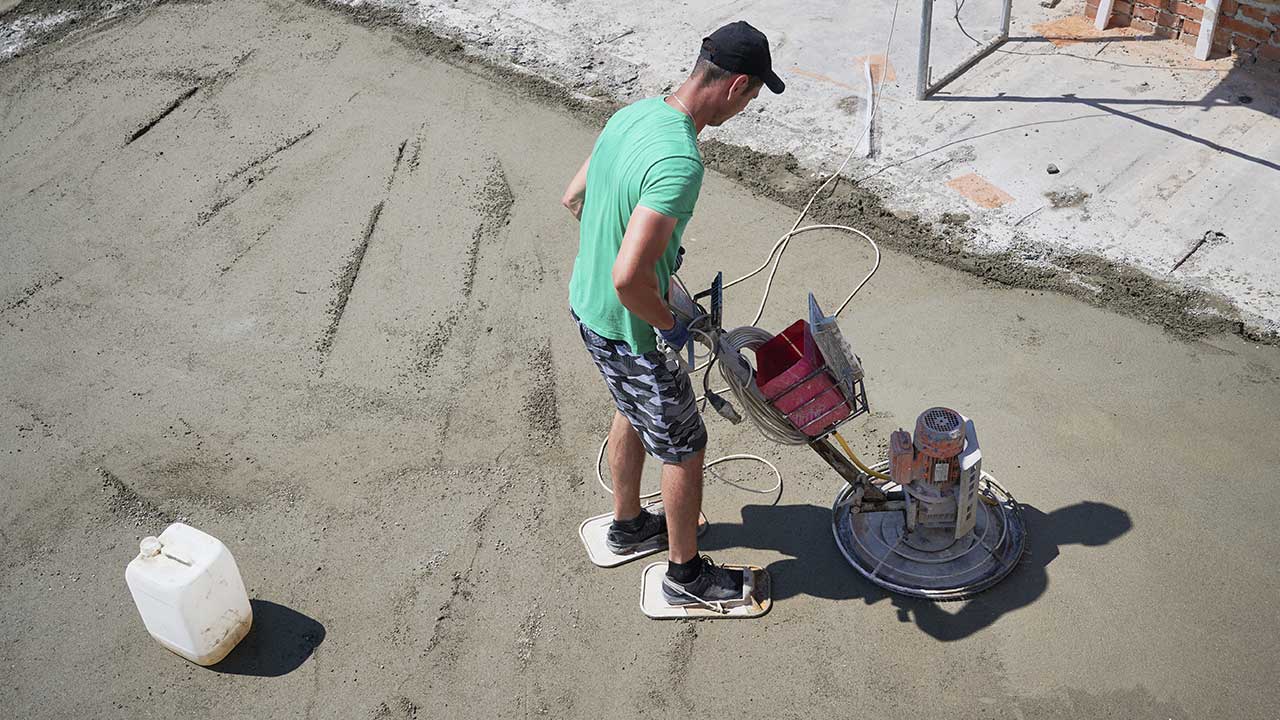 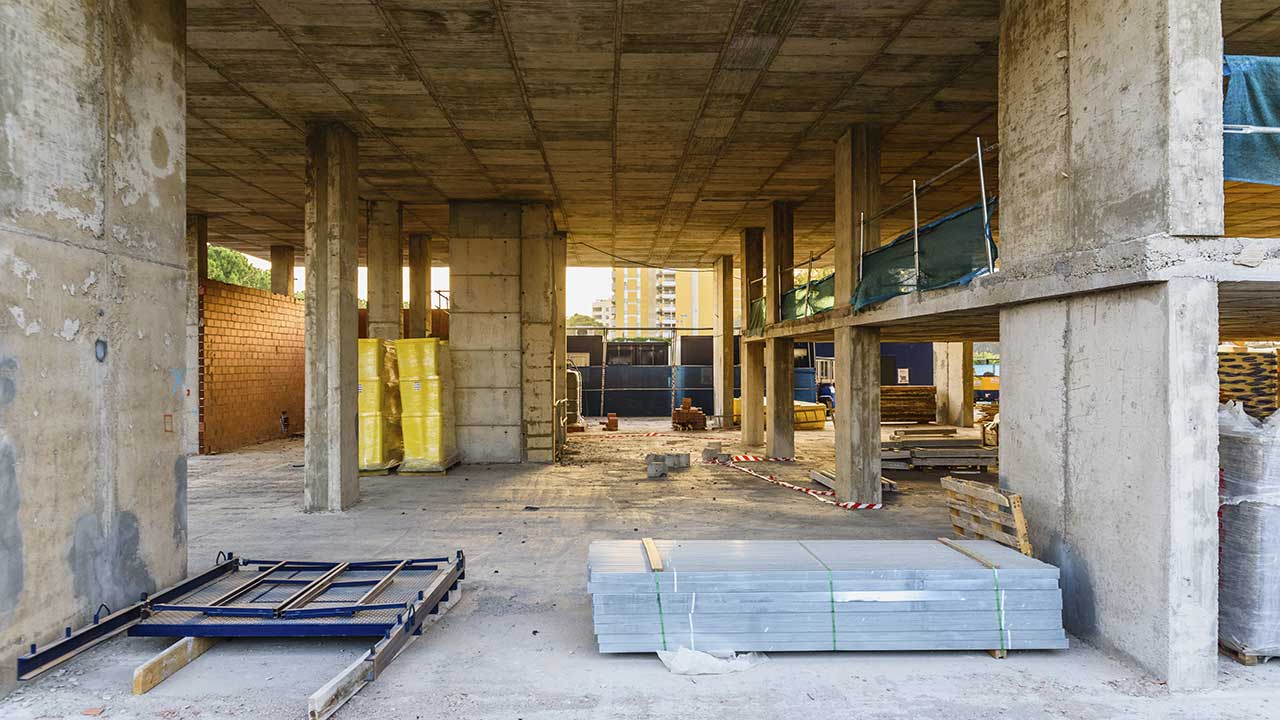 Keep an eye on the condition of your support beams if your house is supported on a pier and beam foundation. These essential parts may become weaker and eventually fail as a result of wear and tear over time.

It’s critical to contact a professional for repairs as soon as you notice any damage to your pier and beam foundation. If you put off fixing the issue, it can get worse and eventually cause your home to collapse.

Some of the most common signs that it’s time to call in a pier and beam repair service include:

2. Sagging flooring: Your pier and beam foundation is probably at blame if your floors are sagging or uneven.

3. Doors and windows that don’t open or close properly: It’s a good idea to contact a pier and beam repair provider if you’ve observed that your doors and windows are no longer fitting snugly. This issue is frequently brought on by a shifting foundation.

4. Gaps around doors and windows: It’s a good idea to have any gaps around your doors or windows inspected. These cracks can point to a serious issue with your foundation.

5. Foundation cracks: It’s crucial to consult a professional for repairs if you see any foundation cracks. These cracks may cause your home’s structure to deteriorate and cause additional damage.

If you are considering having your pier & beams repaired, it is important to speak with a professional contractor who has experience with this type of work, Schedule a pier & beam repair service, we look forward to serving you! 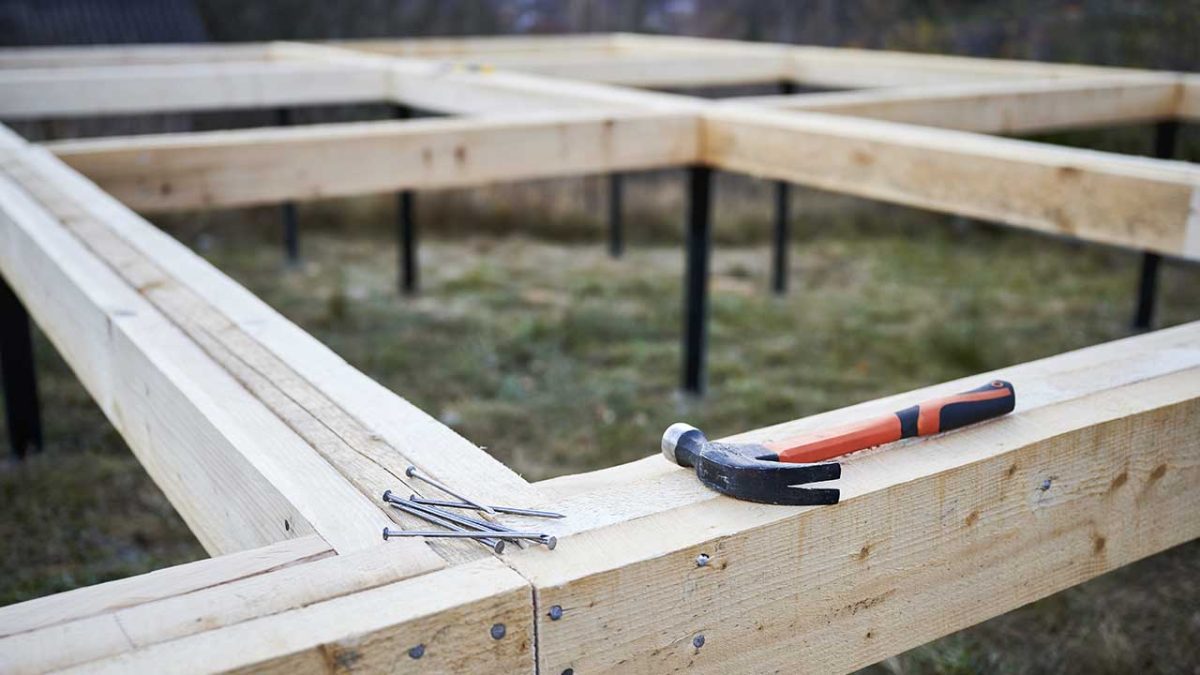